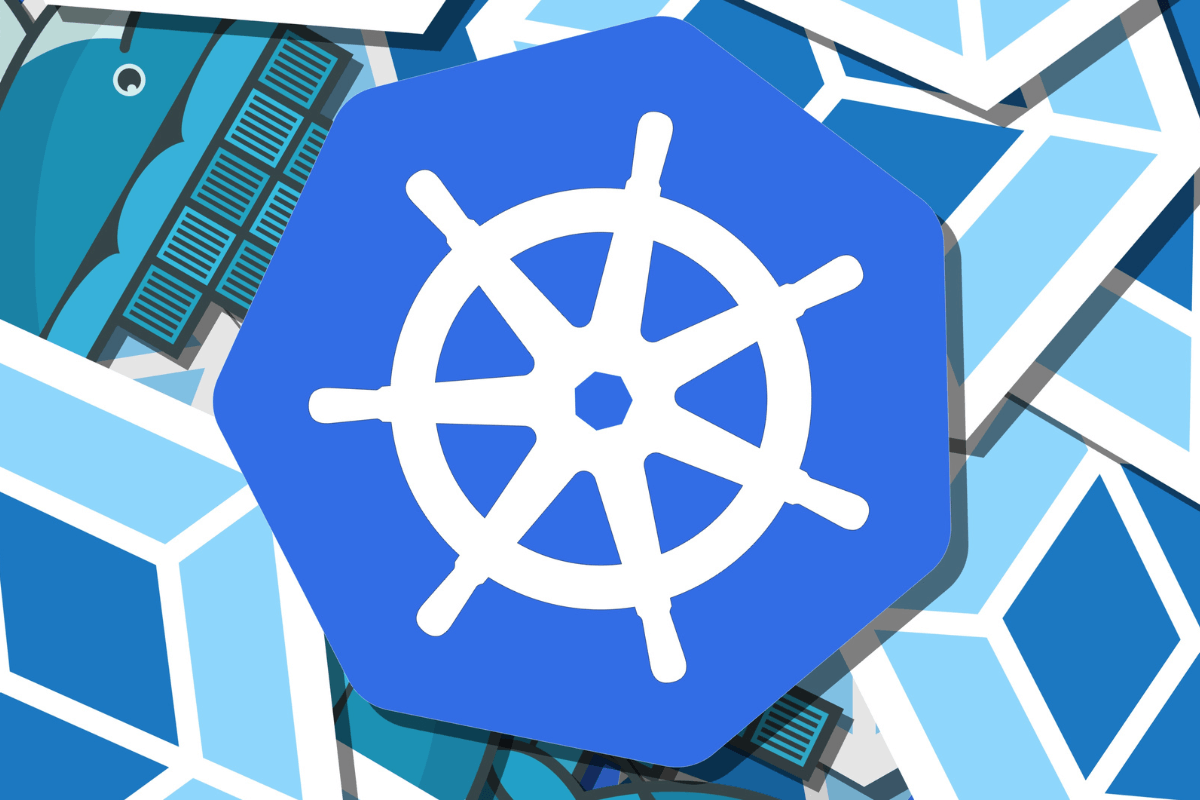 Kubernetes is a platform that continues to be renewed. Its birth was in 2014, and Its latest version came out in 2022 and is called Combiner.

But what is the magic behind Kubernetes that still keeps it current?

For us, Kubernetes is the way to work with multiple containers in a friendly, optimal way and through a platform that helps you simplify life, and we say this without going into depth.

Looking back, we could say that Borg and Omega were the ones who paved the way for Kubernetes to exist.

In other words, the world adopted what Linux used in the 1980s or Google used in the 2000s, which was to work with containers on their system.

This today has been replicated on a large scale by a wide range of companies due to the growing adoption of cloud-based solutions, infrastructures, and systems.

Before going to the point, we want to tell you what Kubernetes is in case you still don’t know:

It is a platform that allows us to build an ecosystem of components and tools to ease the use, scale, and manage container-based applications.

You won’t usually see it by its full name, but as K8s and the essence of this open source system is a bit like “tidying up something very messy”. 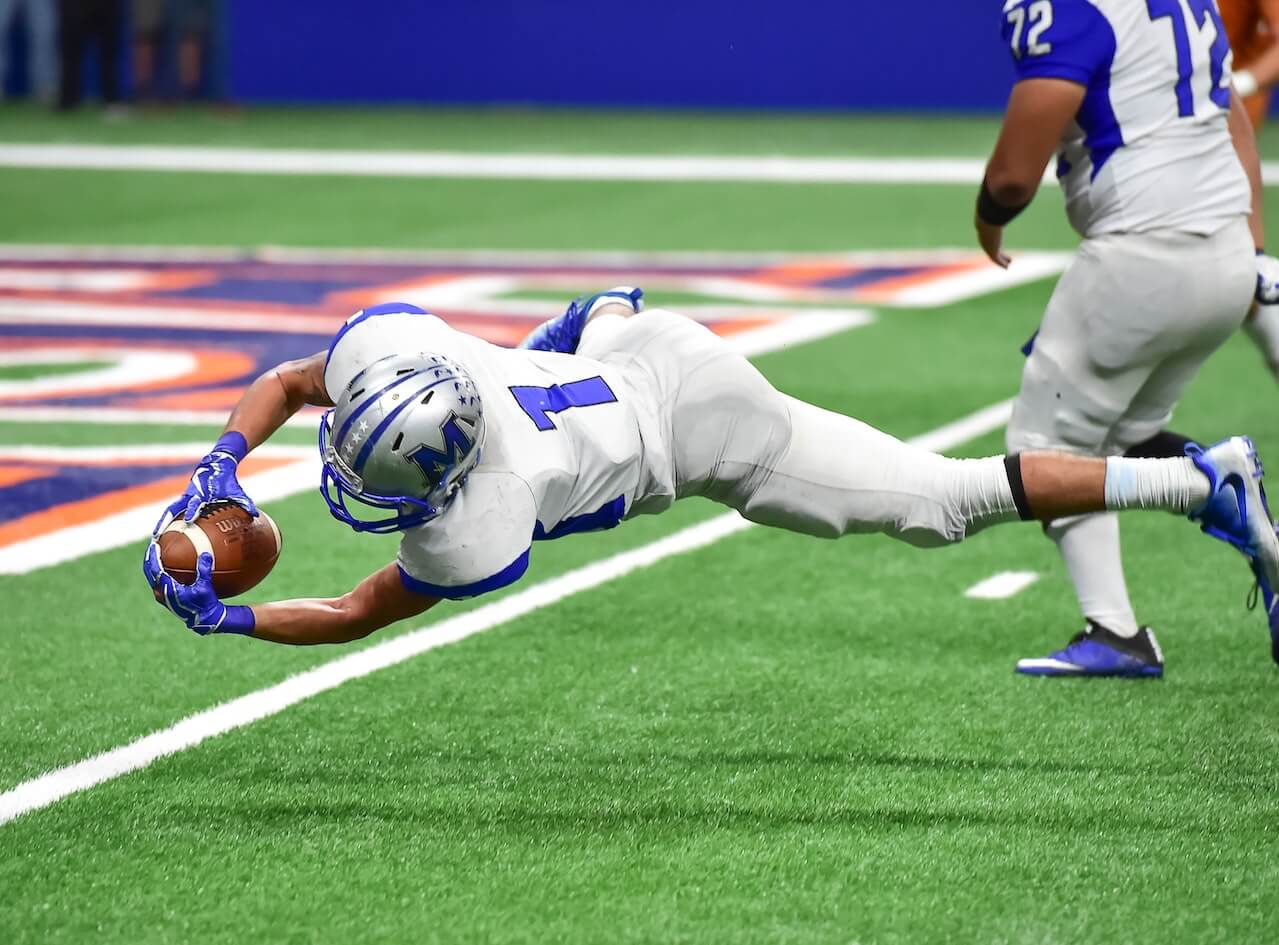 To explain this sentence we are going to use the NFL teams as an inference.

In which several teams are created, used, and that work independently (offensive, defensive, special).

These act as if they were a single team, that is, a distributed system.

In addition, these computers can work on different platforms that are connected through a network without interrupting their operation as a single one.

If we use the previous inference, it would be said that an offensive team in the NFL trains differently from the defensive one, and the net would be the football field. 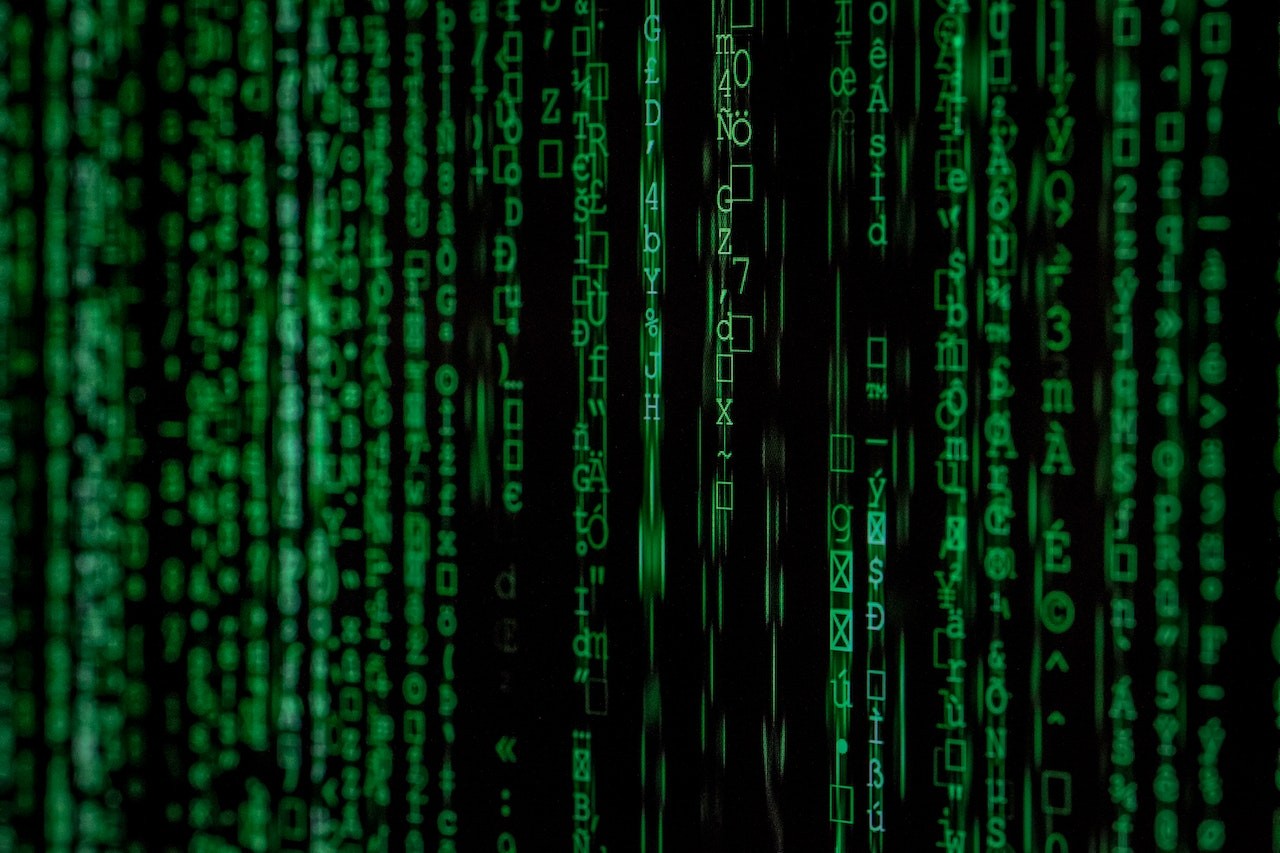 The one that gave birth to this platform was Google.

Google needed to put some order and simplify what they had already been doing with their management systems (Borg and Omega), which is why they decided to create K8s back in 2014 when it was just born.

However, Google no longer owns Kubernetes.

For whatever reason, Google decided to donate and release Kubernetes to the Cloud Native Computing Foundation (which in turn is part of the Linux Foundation) back in 2014, still in its infancy.

Perhaps this is one of the reasons why K8s are so widely used today. 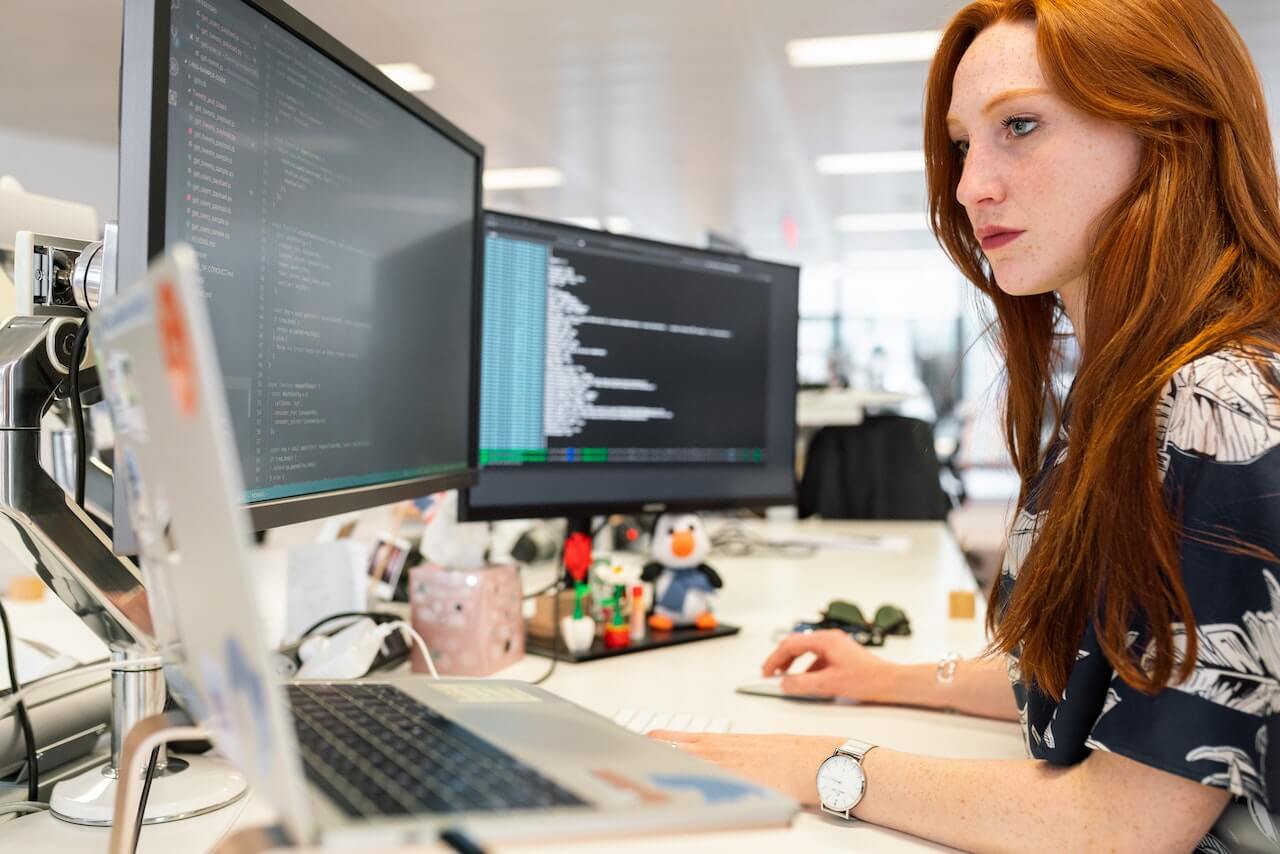 So far we have talked about who created it, why, and what it is for… but what is the magic behind Kubernetes that still keeps it current?

Well, following the inference that we have been working on, we invite you to imagine the following:

Imagine that a single person was in charge of :

And suppose that this same person is also It is managed by the administrative part, health, legal aspects, marketing, investors and everything that NFL team needs… Wow! just writing it was overwhelming.

Kubernetes will help us orchestrate each of these containers, as it will:

Pokemon Go, Tinder, Airbnb, and New York Times, among others.

As you can see, it has many aspects that allow it to stay current, and for businesses like ours, it is an excellent option.

If you want to use Devops in your project, don’t hesitate to write us

Devops As A Service Advantages

How to create an ECS Service + ALB 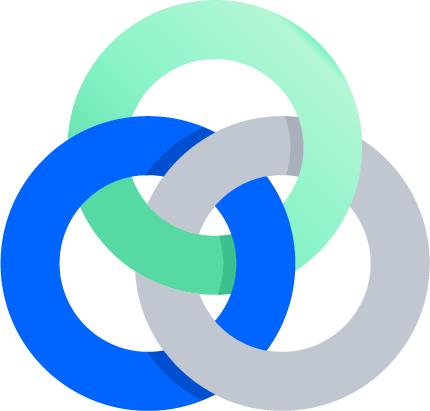 Devops & Agile. A match made in heaven

Reinvent 2022 arrives in a few days, the long-awaited AWS conference
Web 3.0 – What’s all the fuzz about? It´s really the “next...

How to create an ECS Service + ALB
Scroll to top